Malabar Developers, the house development arm of the famous gold brand Malabar Group of Companies, is a real estate brand with a considerable presence in India and worldwide. Malabar Developers was established in 1995 and since then the Chairman M. Remarkable progress is continuing under the leadership of P Ahmed.

Malabar Developers creates homes that are close to the clients' hearts in any design, such as the proud classic style or the unrivalled contemporary model. Malabar Developers has been synonymous with quality and reliability since its start, having completed four million square feet of commercial and residential buildings in Kerala alone. 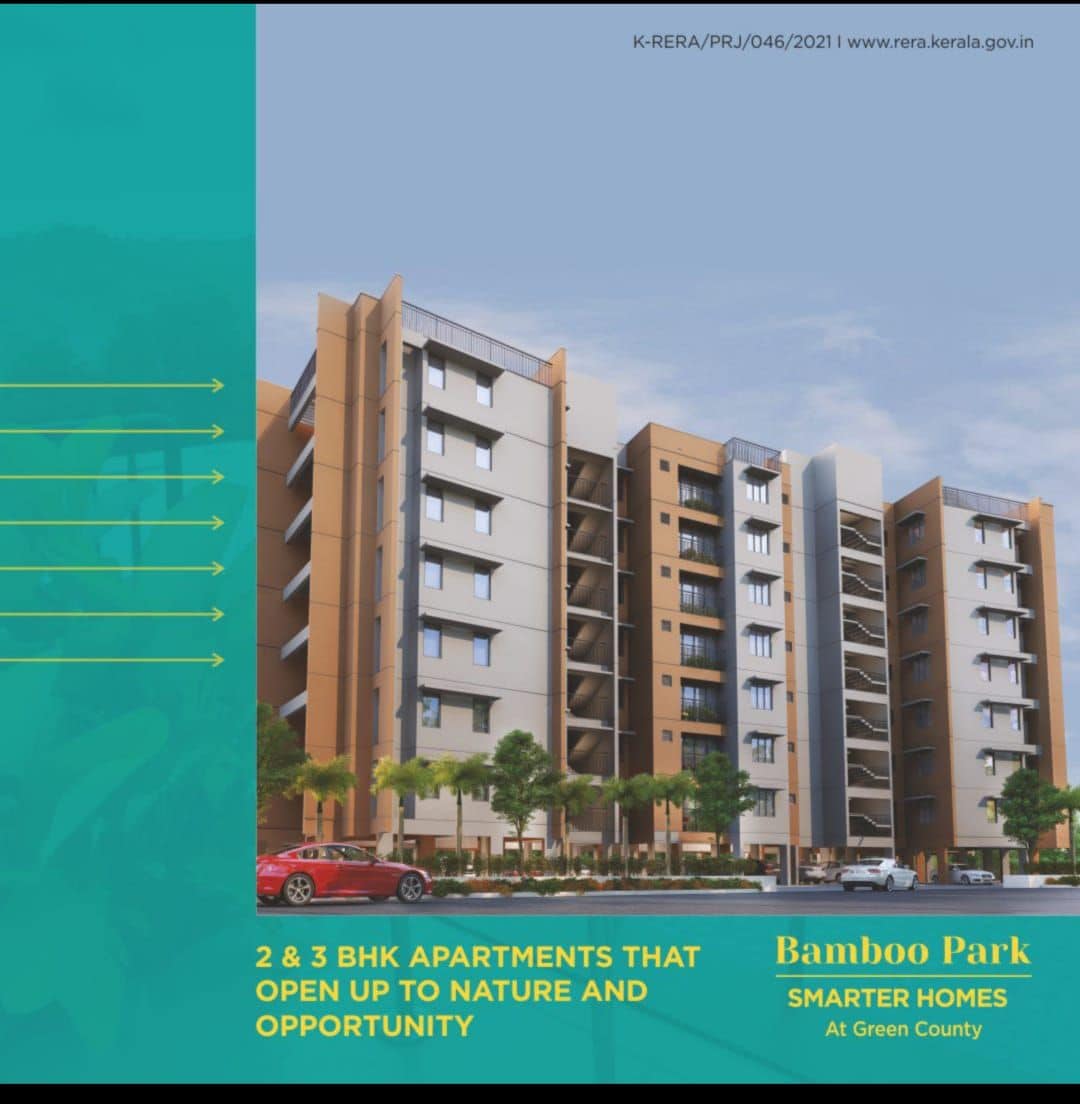 There are 43 apartments in the Royal Mulberry complex on Providence College Road in Malaparambil. The units include 2, 3, and 4 BHK. BMalabar Developers' other projects in Kozhikode include Bampoo Park, Bampoo Park 2 in Peruvayal, Bampoo Park 2, Cloudberry Villaments in Kuttikatur, Royal Pine opposite Sarovaram Biopark, Silver Linden near Mims Hospital, Grand Oak near Azhakodi Devikshetra, Green County Luxury Villas in Peruvayal, a 20-minute drive from Kozhikode city. Kozhikode Malabar Developers is planning two projects in 2023. 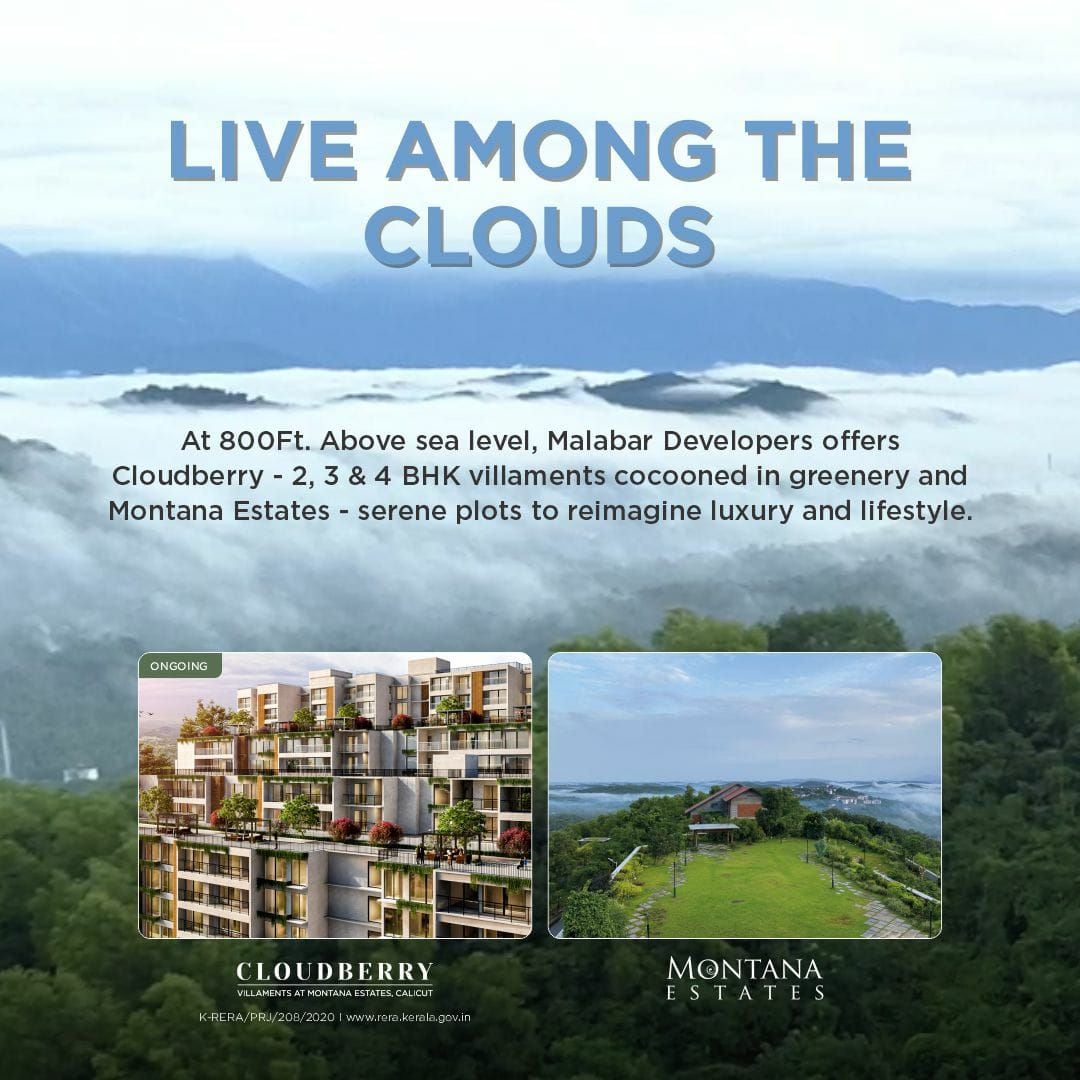 Grand Cypress is located in Kadavantra in Kochi. It is easily accessible from Panambilly Nagar. The 35-unit project consists of two, three and four-bedroom apartments. 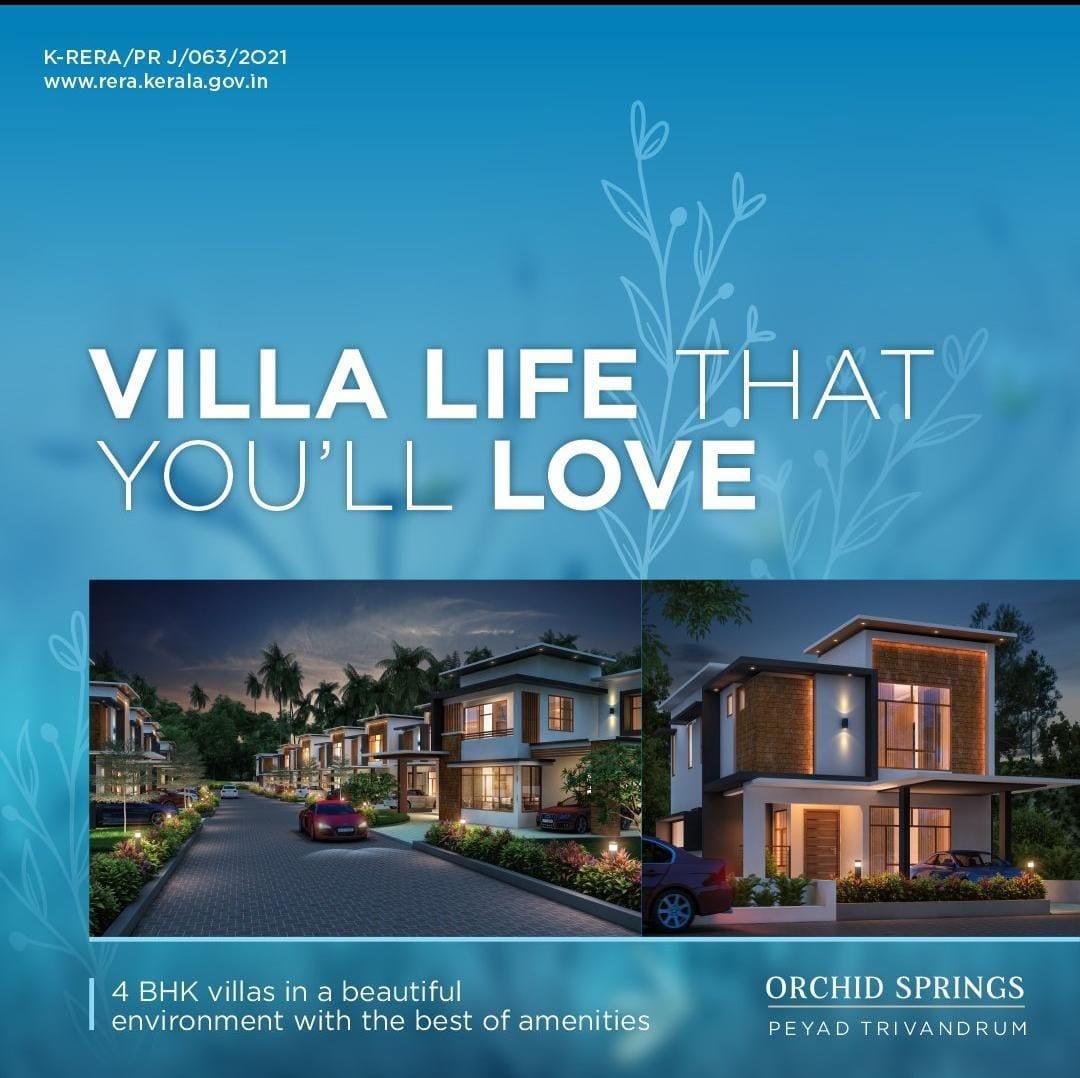 The township project called Orchid Park, which is planned in harmony with nature on an area of ​​eight acres near Peyad, Pidarathu, has apartments called Red Orchid and villa projects called Misty Orchid and Orchid Springs. On completion, the community will accommodate around 350 families and the club house will have an area of ​​17000 sq ft including swimming pool, gymnasium, mini theatre, convenience store, guest suites and shuttle court for recreational purposes. Proximity to leading hospitals, educational institutes, central, state and public sector institutions and the newly conceived Outer Ring Road also makes this project more attractive. In addition to this, the completed premium luxury category, The Grand Cedar Project, facing the Golf Club has 37, 3 BHK units.

All the projects of Malabar Developers have modern facilities like swimming pool, party area, fitness center, kids play area and necessary systems for the safety of the residents.

M24 for after sales service

M24, a large after-sales arm, is part of the Malabar Group of Companies to handle maintenance, bill payments and interior repairs for buyers of Malabar Developers' villas and flats. M24 undertakes everything from minor maintenance to interior works. In addition, M24 provides facilities for paying electricity and water bills, various other taxes, and facilities for renting houses.

Malabar Developers will have a stall at the Kerala Property Expo to be held on December 3 and 4 at the Sharjah Expo Centre.

Get daily updates from Mathrubhumi.com

IN CASE YOU MISSED IT

More from this section